A bundle of exciting, new slots and casino games are opening themselves up to UK casino players – with the provider Nolimit City entering the fray.

As they’re a relatively small developer, there’s a good chance that Brits will be unfamiliar with their games – as they’ve not been available at any UK casino site before. However, Nolimit City being awarded a UKGC license in December 2018 has changed all that, so we at Casino Professor thought a thorough introduction was warranted.

Founded in late 2013, Nolimit City had the unenviable task of tussling with the online casino industry’s biggest game providers. However, they arrived with plenty of experience within their ranks, quickly acquiring an MGA license so they could offer their creations to the best EU casinos. Fast forward to the end of 2018 and the studio has grown considerably to now boast a global presence – with operations in Sweden, Malta and India.

By the time they were celebrating their 5th birthday, a total of 12 slots had been released. This may seem relatively modest considering their foundation date, but there’s much more to the developer than just games. That’s because they’ve used this time to build a complete gaming implementation platform, which includes a dedicated Promotional toolbox for quick offers and bonuses – which casinos can decide to use if they wish.

Yet, perhaps the acquisition of a UKGC license has spurred them on to greater heights in 2019. Here are some of the targets they’ve set themselves:

So, the big news to take away is that the Nolimit City game library is set to double in 2019, working out at one new slot per month on average. But will they be a match for their current hits?

One of the few advantages of a game studio releasing only a handful of titles is that you won’t be overwhelmed. When developers end up with hundreds and hundreds of slots, it’s very easy for you to neglect a large proportion due to not having the time to enjoy them all. Of course, every single one is also built using HTML5 technology – so they’re perfect for mobile casinos.

However, with only a select number ready to spin, you don’t have to pick and choose. Instead, you can try all of Nolimit City’s slots without the threat of being worn out.

Yet, for Brits who are just joining the party, here are the Professor’s top picks of Nolimit City slots to give you a starting point.

Coincidentally, all of their slots have an RTP of somewhere between 96% – 96.99%. We’re not sure whether this is intentional or if one of the upcoming 12 releases will break this trend. Either way, it’s a pretty standard return-to-player percentage compared with other studios. 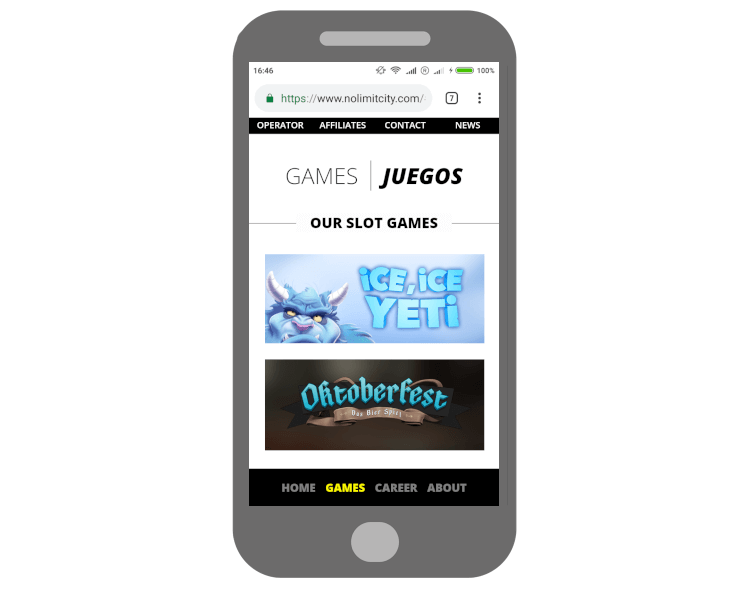 Despite the small collection of titles, some of the top casino Twitch streamers in the UK are big fans of Nolimit City. They regularly post live videos of this developer’s hits online and have racked up many views in the process. Therefore, we’re sure you’re going to have a fun time spinning away yourself!

With the UKGC license confirmed, the rollout of these games within the best UK casinos has now happened.

Take your pick from these top sites above to start playing Nolimit City slots. 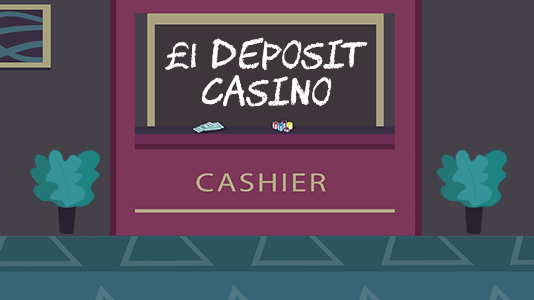 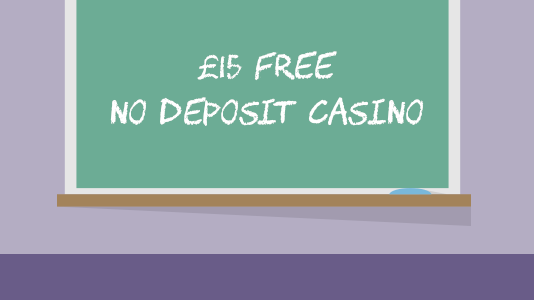 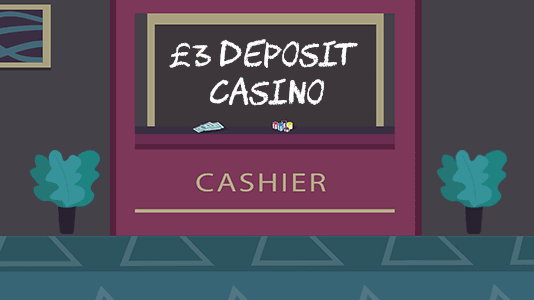