Within the last couple of years, there’s been an explosion of gameplay at casino sites on the popular live streaming service Twitch. Other areas, such as video games and board games, have been around for quite some time, but classic casino games and slot machines are relative newcomers. However, the latter in particular has skyrocketed, with certain casino streamers making a huge name for themselves in the world of iGaming.

But how does it all work? In this article, we’ll be explaining the very basics of how UK casino streamers have become so popular on Twitch by spinning the reels of games we know and love. That means the basic Twitch streamer business model, how much they make, and who the biggest Twitch UK casino streamers actually are. Ready?

So, people actually make money, just by playing slot machines and beaming it to viewers around the world…? Correct!

It may sound like one of the best jobs in the world, and for those who are big casino fans then it probably is. Yet, the hard part is initially building up a following – as it’s this stage that takes A LOT of hard work but brings in zero money. It’s a similar process of making a popular YouTube channel – you need a stand out trait that distinguishes you from the rest.

If you manage to land a few thousand followers, racking up plenty of views in the process, then you’re ready to start monetising. Twitch casino streamers do that in many different ways:

How Much Do Twitch Streamers Make?

Of course, exactly how much UK casino streamers on Twitch make is based on their popularity, content strategy, how aggressive they are with making money, and many other factors. However, as you’re probably expecting to see some actual figures, a rough estimate for the most popular accounts would be anywhere between £10,000 and £20,000 per month.

However, a slight disclaimer that these figures have certainly not been clarified and are a rough estimate. Furthermore, each month may vary dramatically based on the deals that streamers have struck with casinos, how much they win/lose from actually playing the slots live, and if advertisements are up or down. Twitch even published an advertising and revenue seasonal trends guide on the subject.

Now, this is a difficult one. As we mentioned above, popular casino streamers manage to stand out from the rest – but that isn’t as easy as it sounds! Streamers look to build up a following using a variety of ways, with one being to offer casino bonuses during the live stream itself.

Yet, often, it all depends on the on-screen persona. The casino streaming industry can be fickle with established names dropping down the pecking order in favour of recently established accounts. Also, the number of artificial channels is on the rise to muddy the waters even further.

Despite all this, a few big names have stood the test of time.

One of the most famous Twitch casino streamers is LetsGiveItASpin (Kim) who amassed a whopping 30,000+ of followers as of the start of 2020. He’s one of the most recognisable faces on the whole of Twitch let alone casino streaming, with casinos often granting him exclusive access to have a few free spins on upcoming slots for exposure.

Following close behind with 24,000+ followers is Rocknrollaaaaaa – a UK Twitch casino streamer who gets particularly excited during those winning rounds. What’s good about this channel is that you also occasionally get to see some casino games alongside slots which is a nice way to mix things up.

Finally, CasinoDaddy’s ridiculous following of just under 120,000 is incredible. With regular live streams that even result in multiple sessions within one day, Twitch viewers have flocked to see CasinoDaddy spin the reels for those big wins. 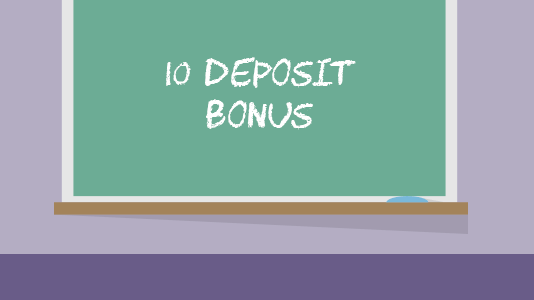 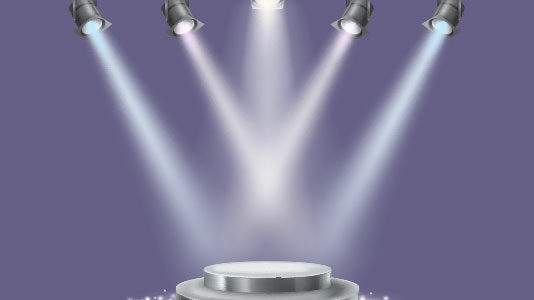 Casinos not on Gamstop [WARNING]