Dutch online casinos are currently extinct as the operators are waiting for the market to be regulated before returning to the market. However, there are still multiple online casinos that accept Dutch players.

Is Gambling Legal in Netherlands?

Currently, the Netherlands is in the process of building new legislation for gaming, and the market will most likely be regulated in 2020. Operators targeting Dutch players that are operating without a valid licence will be fined. Luckily the players are still safe even if they would play on an illegal online casino as there are no plans to attack against the player and there aren’t any cases in the near history either where players would have been prosecuted for playing unlicensed online casino. However, Casino Professor still recommends to not play on any online casino that is operating without a valid licence.

Because of the ongoing changes in the Dutch market the operators aren’t directly marketing themselves to the players from the Netherlands. Because of this many operators don’t support the Dutch language. Some that may have had it before, may have taken it off. However most of the casinos, if not all, still welcome the players from the Netherlands.

In the Netherlands, the games/gambling is currently governed by the Games of Chance Act (Wet op de Kansspelen), which provides a regulatory framework for the industry. 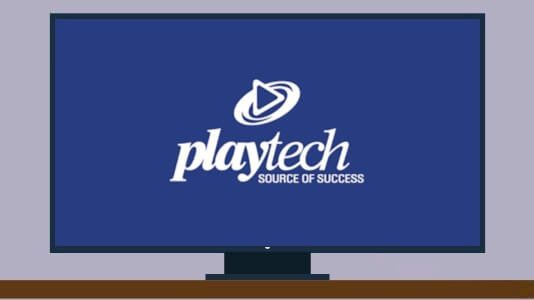 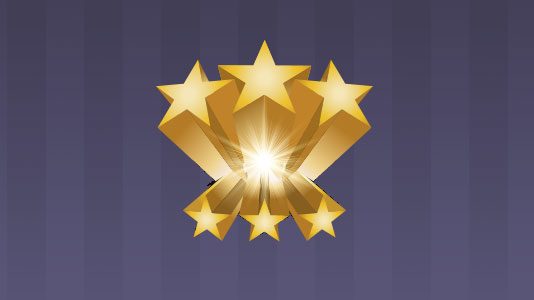 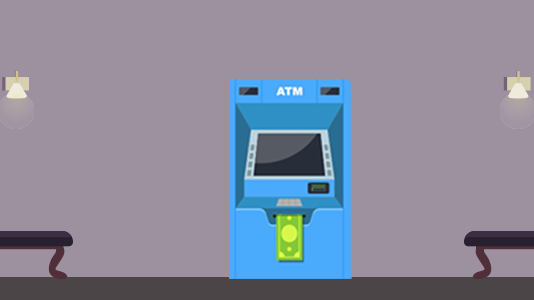