Playtech Ltd was founded in 1999 as a small game design study in Tartu, Estonia. In a small number of years, and at an incredibly fast pace, Playtech grew to be one of the biggest contenders in the igaming market.

They released their first casino focused product in 2001, and in 2004 developed and launched their iPoker online poker platform. Playtech was one of the first casino game developers to capitalize on online bingo games, along with establishing some of the first entertainment studio licences within the industry: signing deals with Paramount Studios and Marvel and DC in 2008 and 2009.

To date, Playtech is possibly the largest casino game developer. They boast an annual revenue of $1 B a year and have acquired many smaller (and some larger) studios during their expansion.

Their games appeal to a wide cross-section of players, and each is designed and built to the highest standard by teams within their 5,000 strong workforce. Any casino worth its salt will host Playtech games, and if they don’t, then they soon will. 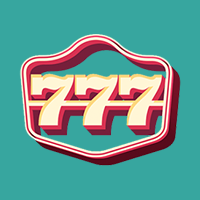 Not available if you've used 888 casino's welcome package. No deposit free spins sent via email and need to be claimed in 48 hours. Each free spin worth $0.10. Free spins expire after 14 days if not used and wagered. Max win of $10, unless jackpot win. X50 wagering on any winnings. First deposit bonus code: 1LUCKY7. More codes for 2nd-5th deposits. Min deposit $20, excluding Skrill or Neteller.

The question that we need to answer before we can take a look at the Playtech games is: what exactly is a Playtech casino?

Well, it is pretty simple really. A Playtech casino is a casino that hosts games from Playtech. Not all casinos do host games from Playtech though, as they’re one of the best game designers within the market, they can be selective about who the licence their games too. For example, if a casino does not have a legitimate licence from a legitimate licencing body, and it appears to be operating in an illicit manner, then Playtech would not give them a licence.

Some Playtech promotions and offers will be limited to the release of new games, or new features. In particular, Playtech has lead the way with the transition to mobile gaming, and their casinos will often give away great deals for players looking to take their gaming on the go. If you want to make sure you’re getting the best deals possible, it is also, therefore, worth looking at Playtech mobile casinos.

Well, here is a list of the 5 best or most popular Playtech games:

First in our list is the video slot Goblin’s Cave. This slot is incredibly popular because it features something that Playtech has become well known for. Namely, a very competitive and advantageous RTP (return to player). Goblin’s Cave features an RTP of 99.32%, which is unbelievably good when compared to some other games in the market. The game itself is a simple, 3-reel slot machine with 3 pay lines. You can win up to 150x your wager with some pay line results, and the game actually gives you two spins per stake.

Second in our list is one of the newer Playtech slots, Wild West Wilds. This cowboy-themed slot is a fan favourite because of its quality RTP of 96.14%, but also because of its high volatility. In short, this means when you win, you win bigger, but those wins come between slower periods. This, along with its free spins round and re-spin wilds, has made Wild West Wilds one of the most exciting games from Playtech.

The third Playtech game on our list is the summer sunshine hit Beach Life. Beach Life is a 5 reel, 3 row, and 20 pay line progressive jackpot, offering players to opportunity to win life-changing sums of money. The average payout for the progressive jackpot is about 3.3 million Canadian Dollars, and the largest ever win came in at a bank-breaking 8.7 million Canadian Dollars.

The fourth game on our list is a great example of what Playtech has become famous for: securing licencing contracts with big companies and making great games with their characters. This slot is The Dark Knight slot. Fans love this 6 reel and 50 pay-line video slot because it manages to give them everything the Dark Knight did, but wrapped up in a video slot: edgy Gotham City, the evil Joker, and The Dark Knight Batman himself.

The last game on our list is in the area that Playtech was one of the first to occupy: Bingo. Pop Bingo is Playtech’s mobile bingo game, meaning you’re able to play this socials-focused bingo game wherever you are: in the queue at the store, on the bus to work, or waiting for your friends at the coffee shop. The game is a classic 90-ball, 15 numbers per card, version of the old school game. The fan’s favourite thing about this game is the maximum payout: 1 million! 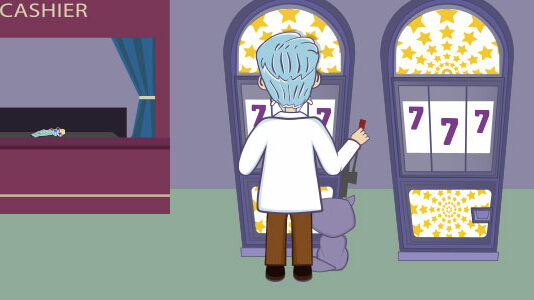 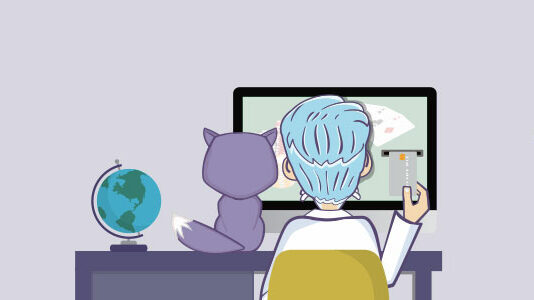 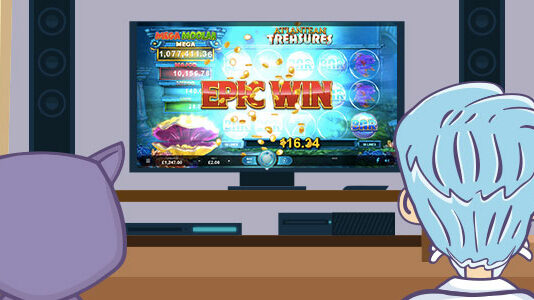 How to win Mega Moolah Jackpot